The Restoration of Ordsall Hall

Between February 2009 and May 2011, Ordsall Hall enjoyed a complete restoration and redevelopment, thanks to the generosity of funding bodies and individuals from across the United Kingdom.

The Hall had been falling to disrepair with the roof in a bad state and historically significant rooms being completely inaccessible.

Costing just under £6.5 million, the restoration allowed new life to be breathed into the old timbers of the Hall. Activity included work on all architectural elements including the roof, woodwork, stained glass, plaster, stoneware, terracotta and paint.

The Hall is now a beautifully restored gem in the heart of Salford and is available for hire for weddings, meetings and events.

Why is Ordsall Hall so special?

The Hall represents the continual evolution and use of an almost unique building from the fourteenth century to the modern day and is one of the finest records of construction techniques and materials of its kind in the North West of England.

Ordsall Hall is one of only eight comparable, Grade 1 listed, timber-framed, large houses in Lancashire and one of only three which retains significant fourteenth century fabric.

The Hall contains a number of nationally significant rooms and architectural features including:

Overall objective of the restoration project

The objective of the project was to allow the Hall to be fit for purpose for the next 800 years. The following objectives were reached:

How the work was carried out

Because of the significance of the building and site repairs, maintenance and general conservation work were carried out in compliance with best conservation principles. Formalised policies were drawn up to guide this process. These included, the focus on retaining as much of the original material as possible and to pursue a policy of minimum intervention to the historic fabric.

On all aspects, workmanship of the highest standard was expected and delivered. Original materials, or those as close to the originals as possible, were used. For example, lime and hair were key ingredients in the restoration of the Italian Plaster Ceiling, air dried English Oak were used in the timber frame repairs, and mud and daub dug out from the grounds of the Hall were used to replicate the mix of the West Wing roofspace trusses.

Wireless technology was used for elements such as the fire alarm to avoid visually intrusive cabling.

The Hall offers a true and honest interpretation of building styles over the centuries. We have kept everything – from medieval wattle and daub to 1970s concrete lintels, to allow the visitor to read the true development of the building over time.

Reports were produced for the project by a number of specialists. You can access a range of these below.

Other Sections of Interest 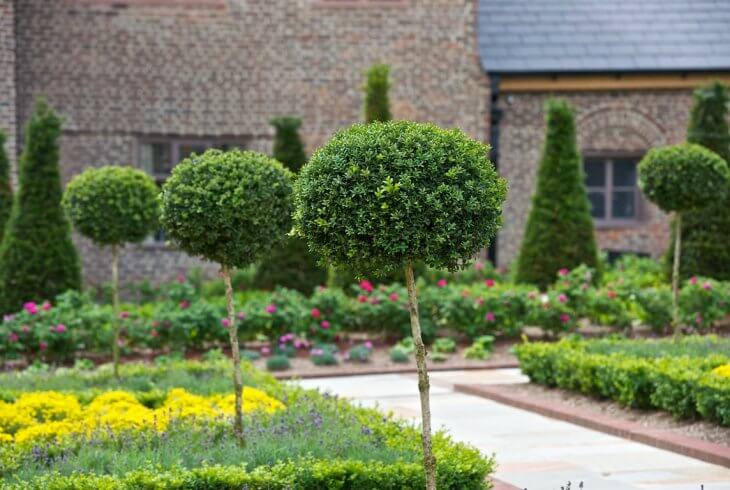 This year, Salford Museum & Art Gallery, Ordsall Hall and The Lowry are bringing The Royal Academy to Salford to celebrate the institution’s 250th anniversary,… 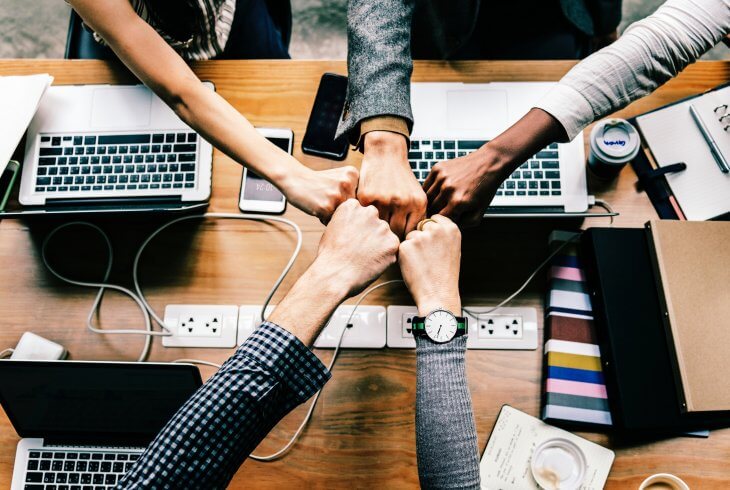 Get this information prior to launch? Email the team? Ordsall Hall Manager The Manager of the Hall oversees all aspects…

Sign up to our mailing list and be the first to find out about our latest news, offers and forthcoming events. Stay in the know, on the go.